What Makes a Pool Fast? 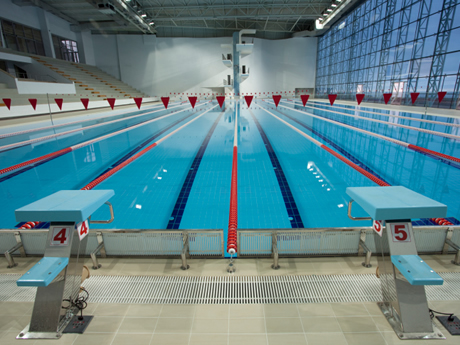 Today I’d like to discuss exactly what people mean when they call a pool “fast”.  I’m sure you’ve heard people talk about some pools being good or fast while other pools are to be dreaded.   So what is it that makes some pools more desirable than others, and do they actually make swimmers go faster?

Everyone take a second and get ready to fire up the science portion of your brains because fast pools are all about physics.

Characteristics of a “fast pool”:

So do these things actually make you swim faster? 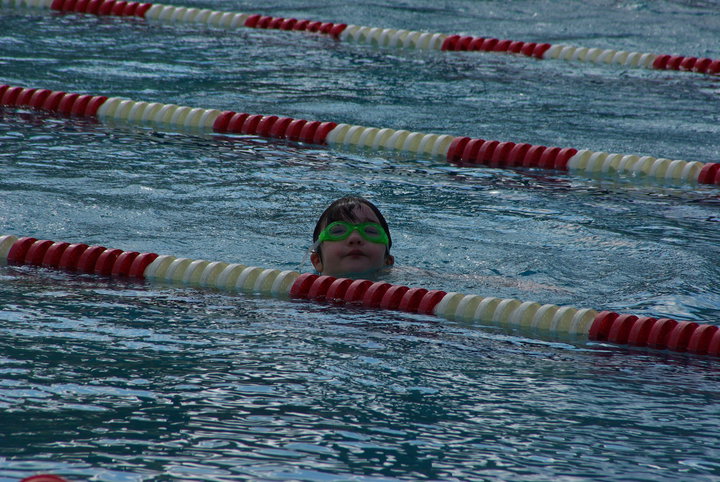 In this swim mom’s opinion I think the answer is…yes and no.
Absolutely better conditions and better pools make getting faster times more likely, as it can give both a psychological edge and helps physics work in your favor.  For elite swimmers, they really do need optimal conditions to get best times.  Even if you convinced Michael Phelps to swim in a 4 lane YMCA pool I doubt any world records would be in jeopardy. He’d still be ridiculously fast of course, but he’s unlikely to reach optimal speeds in non-optimal conditions.  Even with your fastest age group or high school swimmers you are most likely to see team records and best times set at pools with more of the above conditions in play.  Though they can still be darn impressive in even an average pool. The younger and less experienced you are, the less a good pool matters.  More experienced swimmers are looking to drop tenths of a second at a time, and they can find this time in a good pool (combined of course with great training habits).  Younger and less experienced swimmers can find huge time cuts by doing things like improving starts, increasing endurance, lengthening & improving their stroke, kicking harder, breathing less often etc…these things will improve their times dramatically in any pool.  Now a great pool can benefit these swimmers as well, sometimes just the excitement of swimming in a “fast” or big fancy pool will work wonders for them.  Certainly having more optimal conditions won’t hurt either.  But if you see a great time drop from your younger/less experienced kids it’s more likely to be attributed to technique improvement rather than pool quality.

Though I will also mention that it is a great idea to introduce younger swimmers to these bigger nicer pools as soon as you can because sometimes they can be a little intimidating. Some kids get excited by it, others get nervous, and you really won’t know for sure how they’ll react until you leave them on the deck and they head to the starting blocks. Many big championship meets, even for age groupers, are held in these types of pools, so the more exposure they have to them the more comfortable they’ll be at championships.  So be sure to watch for and take advantage of opportunities to swim at the bigger “faster” pools in your area. 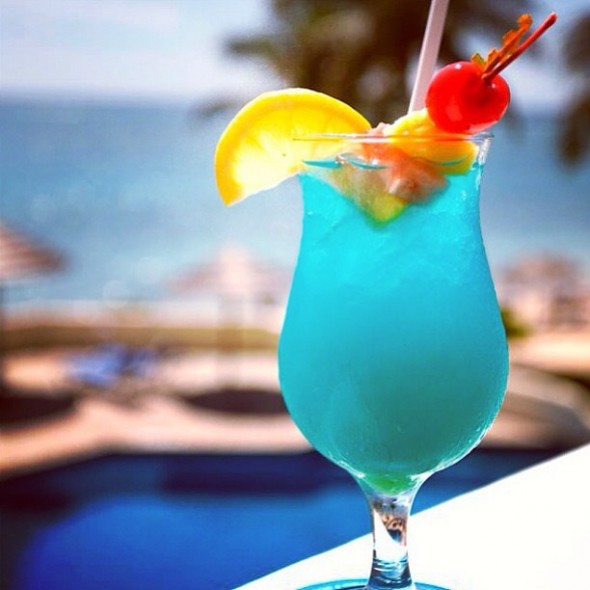 There is another secret about fast/good pools.  Often, though not always, the good/fast pools are also better for parents/spectators.  For example, one of my favorite pools that my boys occasionally swim at is the Spire Institute in Geneva, Ohio.  It is more than an hour away, but well worth the trip.  Picture it…. 10 lanes, double competition pool  (giving the ability to swim both sides of the pool simultaneously to make for shorter meets)), jumbo-tron scoreboard,  restaurant style concessions, 2 lady’s & 2 men’s rooms all large enough so there was never a line, ventilated spectator area so there was a slight breeze, tolerable heat & humidity, and limited chlorine fumes (due to a high tech system in the pool area specifically designed to reduce the chlorine smell)…and best of all….plenty of quality spectator seating WITH…..(wait for it)…..  BACKS ON THE CHAIRS.  I’m telling ya it was a swim mom’s dream… all that was missing was the waiter selling fruity umbrella decorated beverages.  Oh yeah, and the kids always have fun and swim well there too.

So, what are some of the better pools in your area like?